It’s a hot topic this week! TYGA taping himself having doing the deed with Kylie Jenner, IF there’s a tape that get out, he could be in big trouble, or not. If HE releases it, big trouble, if someone illegally gets ahold of it, he may be off the hook, but reap the publicity benefits -hey it worked for Kim! and Paris! and Pam!

Check out my take on the issue in this Hollywoodlife.com article:

“There are several legal loopholes Tyga could jump through if he wanted to release a sex tape with his ex gf Kylie Jenner without getting into too much trouble and perhaps even make a few dollars in the process,” California explained to HollywoodLife.com. “One way around the revenge sex porn law would be if Tyga did not release the tape himself. If he could claim in court that he accidentally left a laptop with the sex tape on it out in his house, and he had a small party at his house where a stranger had access to the computer. Tyga could claim a stranger then posted the video without Tyga’s knowledge. Tyga must prove that he did not intend for the tape to be released. Intent is key.” 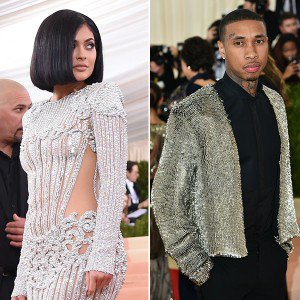